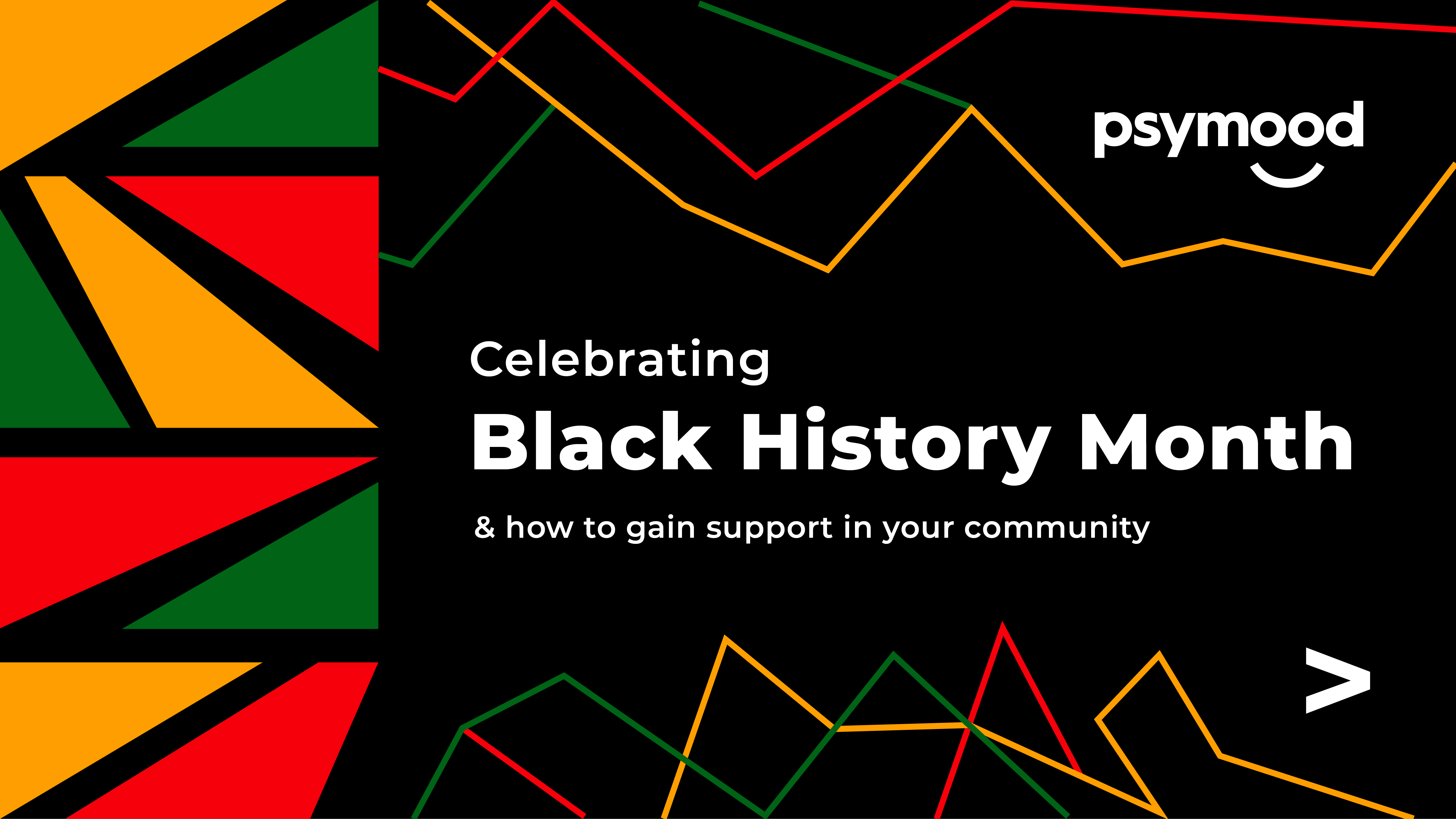 During this month of February, North America has been celebrating the heritage, works and culture of the Black community.

We at PsyMood are extremely proud to represent and offer support to all newcomers and ethnic minority communities on our platform, especially focusing on providing resources to those that experience inequitable representation and support within the mental health sector. This week we are excited to learn more about Black History Month from our very own specialist Alethia Cadore. Alethia is a one of our talented psychotherapists as well as a certified child youth practitioner. Alethia works with those who are facing challenges with developmental life stages to achieve wellness goals and live a balanced manageable life.

What is Black History Month?

The month of February is an important month for Black Canadians as we celebrate Black History Month. Canadians celebrate the many achievements and contributions of Black Canadians and their communities who, throughout history, have done so much to make Canada a culturally diverse, compassionate, and prosperous country.

How did Black History Month (BHM) come to be in Canada?

In December 1995, the House of Commons officially recognized February as Black History Month in Canada following a motion introduced by the first African Canadian woman elected to Parliament, the Honourable Jean Augustine. The House of Commons carried the motion unanimously. Rosemarie Sadlier, President of the Ontario Black History Society (Order of Canada) supported the movement to include Black History in schools across Canada and was influential in inciting change.

There are also amazing civil rights firsts to recognize in Canada, specifically Ontario. Fredrick Douglass, the abolitionist who fought for civil rights freedom in America, attended an abolitionist, anti-slavery convention in Toronto held at the famous St Lawrence Market. Toronto was a destination for Abolitionists to gather and talk about civil rights.

How can you seek support during BHM or anytime from your community?

Whether you are looking for a specialist living close to you that has also immigrated into Canada and the US or further afield such as Angola, or the Bahamas, we have specialists around the world that match your cultural background and can offer you the best support online and in person.

Sign up today for your FREE intake session with any of our specialists on the PsyMood platform!