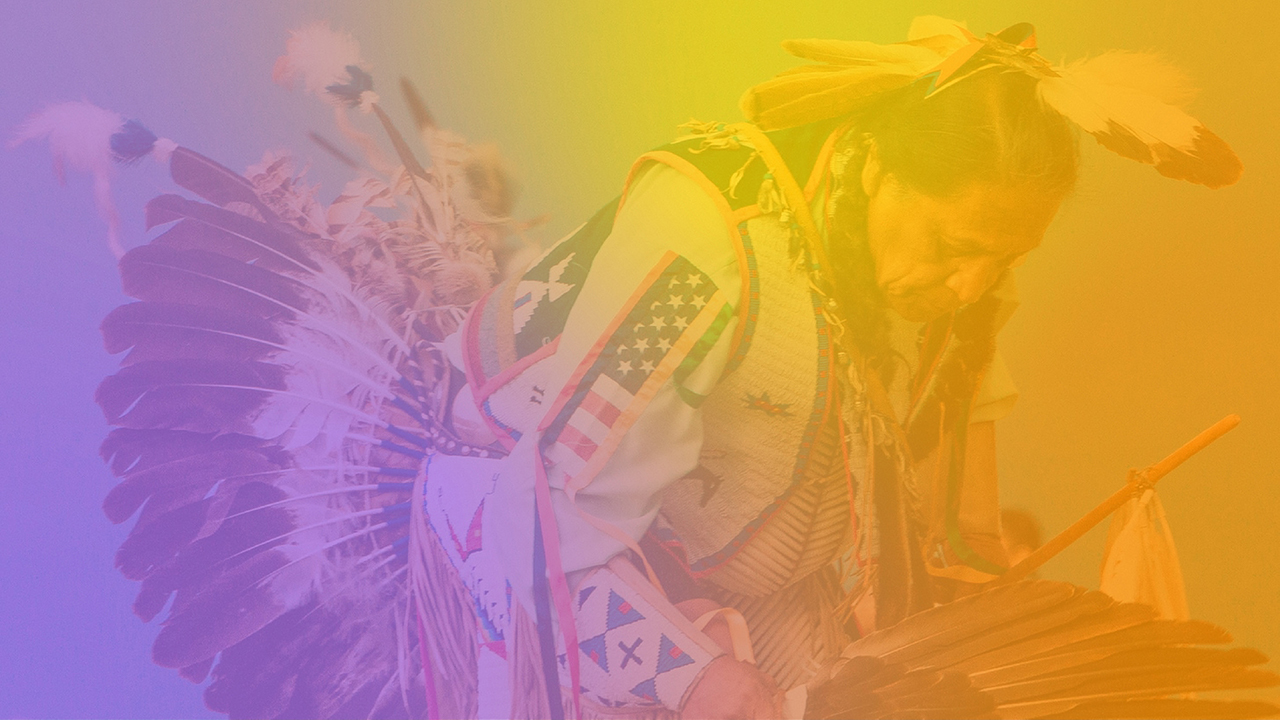 With recent news of the discovery of unmarked graves of Indigenous children, let us talk about the brief history of the Indigenous culture and its people.

History of the Indigenous Peoples in Canada

On the world stage Canada is known for its multicultural identity and acceptance of all cultures. While at present Canada is home to people from all corners of the world, Canada is also home to the Indigenous communities that have lived here since even before the early European settlers. In Canada, the Indigenous peoples consist of three main groups: Inuit, Métis and First Nations.

The Inuit are communities in the northern and arctic regions of Canada. The Métis people are of mixed European and Indigenous ancestry. The First Nations people comprise the several individual tribes that occupied the subarctic regions across the country. The Indigenous communities are greatly diverse in their way of life, culture, and social systems. In fact, in Canada there are more than 630 First Nation communities, which represent more than 50 Nations and 50 Indigenous languages. The Indigenous peoples were crucial to establishing long lasting settlements.

Their knowledge of the land, resources, and willingness to embrace new members into their homes laid the foundation for modern day Canada. Increasing settlements and colonization resulted in diminishing the Indigenous way of life.

Residential schools were one such practice introduced by the European settlers. Residential schools were government-sponsored religious (Catholic and Christian) schools established to educate and convert Indigenous youth and to assimilate them into Euro-Canadian society. These schools disrupted community harmony and removed children from their families, at times against their will. They contributed to the loss of culture for the Indigenous communities as well as led to abuse and mistreatment of several thousand children.

Recently in the news, we have been hearing about unmarked graves of Indigenous children found in churches and former residential schools. There has been very little done in the way of accepting accountability for these tragic events.

Remerging stories about the horrors of residential schools can bring out memories of traumatic experiences for members of the Indigenous community. There has to be more done to support the Indigenous peoples in overcoming that trauma.

Intergenerational Trauma of the Indigenous People

Even years after the last residential school closed down, the Indigenous community are still struggling with intergenerational trauma and PTSD. Generations have been heavily affected by the mental and physical damage the schools and churches have done, and have left many former students with many psychological challenges such as depression, anxiety, suicide amongst other things. Substance abuse and addictive behaviour have also been identified as another mental health issue; using it as a “coping mechanism”. The residential schools also play a part in how adults are unprepared to care and nurture for their own children, as they have been abused by their “caregivers”, there are high rates of domestic violence.

The Indigenous community have struggled to cope in society as they were not given the skills, knowledge or resources to support themselves due to racial discrimination as they have a low socioeconomic status, thus preventing them access to education, safe housing, good employment, healthcare and a safe and healthy environment. What must be done to help the community is to provide them access to mental health services, more importantly someone from the same community they can talk to and understand them.

We at PsyMood believe that everyone should be able to open up about their mental health issues; more importantly being able to speak to someone who speaks the same language as them and shares their cultural background.

It’s well known how much the Indigenous people have suffered due to the past and how it has affected generations. In a 2002/03 survey, 70% of Indigenous adults on reserves suffered an imbalance in their physical, mental and spiritual health. Those living on and off reserves who had mental health problems were more than likely to seek professional help than Canadians. Considering there aren’t that many mental health professionals available in these isolated areas the numbers aren’t as high.

There’s also a factor of cultural mistrust when it comes to seeking medical service and how they feel towards the government, so it’s tricky for them seeking mental health service when psychology is a product of colonizer culture.

This is why it’s important to bring in people of different cultural backgrounds into the field of psychology. It can help so many people who struggle with mental issues and empower those professionals with the necessary tools that are culturally relevant mental health models.

If you feel the need to talk to someone about your mental health, PsyMood is here for you. Our mental health specialists can speak your language and understand your culture. Sign up today to speak with a specialist. We offer sessions at any time, anyplace!

Talk with a specialist that understands you.  Sign up today for a free 15-minute session.